MENUCLOSE
A Eulogy For Tommy Sampson 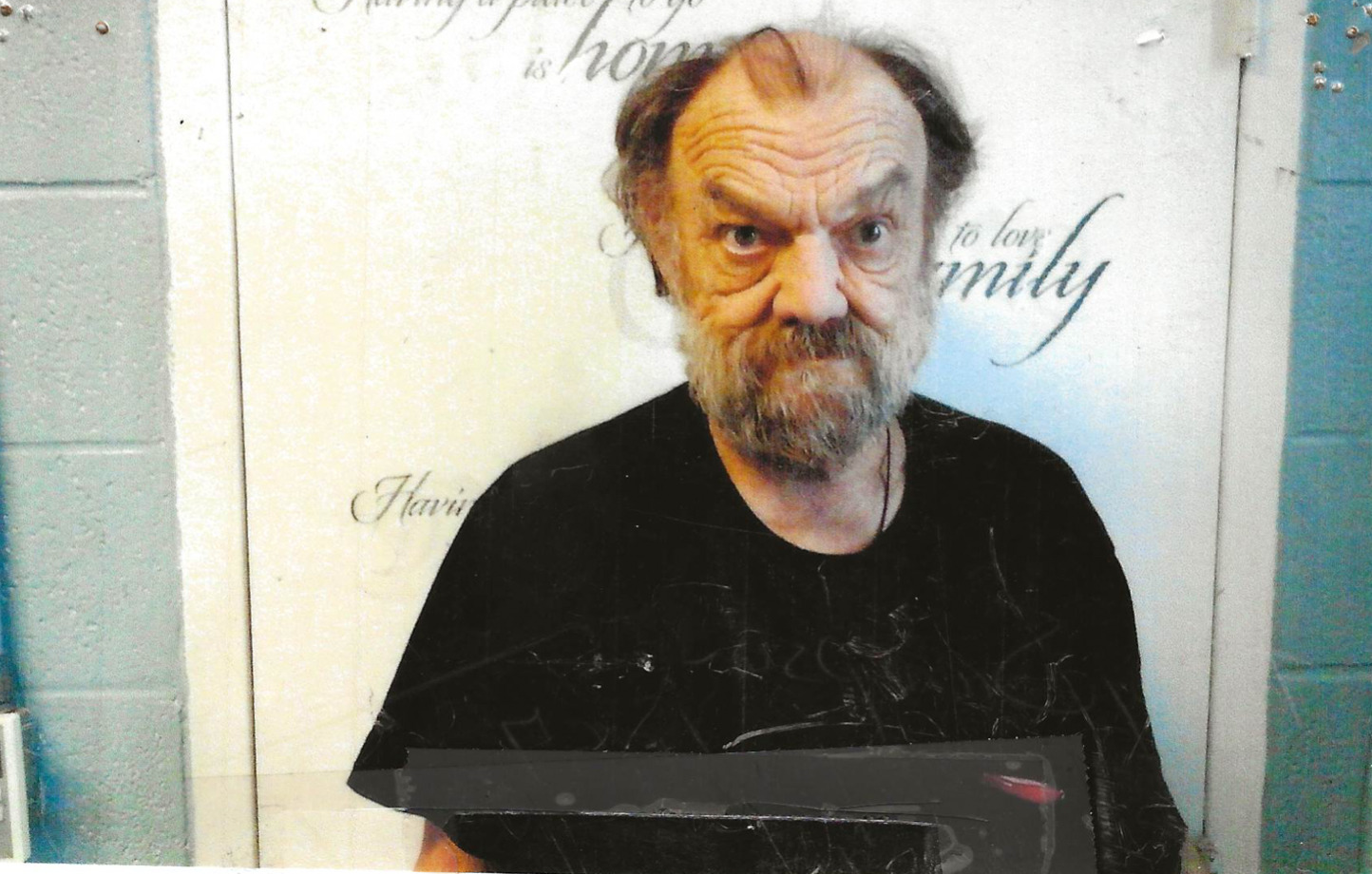 A mentor once told me to be “suspicions of perpetual smilers,” the megawatt Christians who live in a world of uncloudy days.

Tommy Sampson grew up one of eight boys. As an adult, he traveled the country as a homeless iterant, squatting in abandoned buildings and scavenging through dumpsters for the day’s sustenance. He preferred a hot banjo lick by Earl Scruggs or a trip home to Alabama by Lynyrd Skynyrd with little use for television. In his quieter moments, Tommy devoured books on medicine and history.

He was father to an estranged daughter who hoped her dad wouldn’t call. Perhaps that’s why tears often came so quickly to him in conversation. When he wasn’t pulling a tissue, Tommy liked his cigarettes lit and beer tall; his shorts short and shirt off; his wheelchair fast. Despite his endless hardships, he was sincerely happy. But if your gaze met his for even longer than a moment, you could see something behind his view far more sustaining than sunny optimism.

Since people of faith started gathering millennia ago to ritualize the death of a loved one, the most recited poem at the graveside is the 23rd Psalm. As we are folded over in grief, as we contend with the absence of someone we adore no longer here, as we grapple with yet another life culled by disease, what is it about this Psalm, in times of loss, that’s so comforting?

Psalm 23
The Lord is my shepherd, I shall not want. He makes me lie down in green pastures;
he leads me beside still waters; he restores my soul. He leads me in right paths for his name’s sake.
Even though I walk through the darkest valley, I fear no evil; for you are with me; your rod and your staff—they comfort me. You prepare a table before me in the presence of my enemies; you anoint my head with oil; my cup overflows. Surely goodness and mercy shall follow me all the days of my life, and I shall dwell in the house of the Lord my whole life long.

Barbara Brown Taylor and her husband Ed were exploring the dunes on Cumberland Island, Georgia. Heads down, neither noticed the beached loggerhead turtle until they were nearly on top of her. She was alive, but barely. Her shell was hot to the touch from the noonday sun. Both spouses knew what had happened immediately. The turtle had come ashore at night to lay her eggs and then followed the brightest horizon to lead her back to the sea. Mistaking the distant lights of the mainland for the sky reflected on the ocean, she went the wrong way, exhausting herself until she could go no further. Barbara proceeded to bury her in the cool sand and Ed ran to the ranger station for help. The Jeep with a tow chain arrived an hour later to drag the huge reptile back to the ocean. At the water’s edge, they unhooked the loggerhead and released her into the surf. Motionless, waves crashed over her prehistoric body until the sand washed from her eyes, her hind legs found a foothold, and she finally swam off into the abyss. An ominous reminder that what almost killed her was moving towards the light.

For too long, Christianity has pedaled a false theology that only light is virtuous and absence of it nefarious, that God’s in the luminous stain glassed window but not the extinguished altar candle. I’m confident that’s why Ash Wednesday and Good Friday are two of the liturgical year’s least attended services. But remember, in the beginning, God created the night first, the evening came before the morning, and God said both were good.

Following the rhythm of creation, shepherding is nocturnal work, and its possible most of Psalm 23 occurs well after dusk, the ink-filled hours when the sheep need provision, protection, and presence most. What’s personally so comforting about this text is the room the Psalm makes for darkness. Rather than reaching for the light switch, the Good Shepherd not only tends to us on the graveyard shift, Jesus leads us down the path of righteousness by going through the valley of the shadows.

When his body was able, Tommy worked as a West Virginia coal miner. He joined the men who strapped on hard hats, shouldered coveralls, laced up steel-toed boots, inhaled the dust of dinosaurs, and daily penetrated the bowels of the earth laboring behind clawing machines with no brakes. Despite the imminent safety hazards, miner after miner said, when interviewed about their careers, “I don’t want to do anything else. The dungeon is my home. I’ve come to love the darkness.”

For practicing a faith more profound than sun-kissed spirituality, for gracing us with misty-eyed black stares, for inhabiting the darkness, thank you, Tommy.