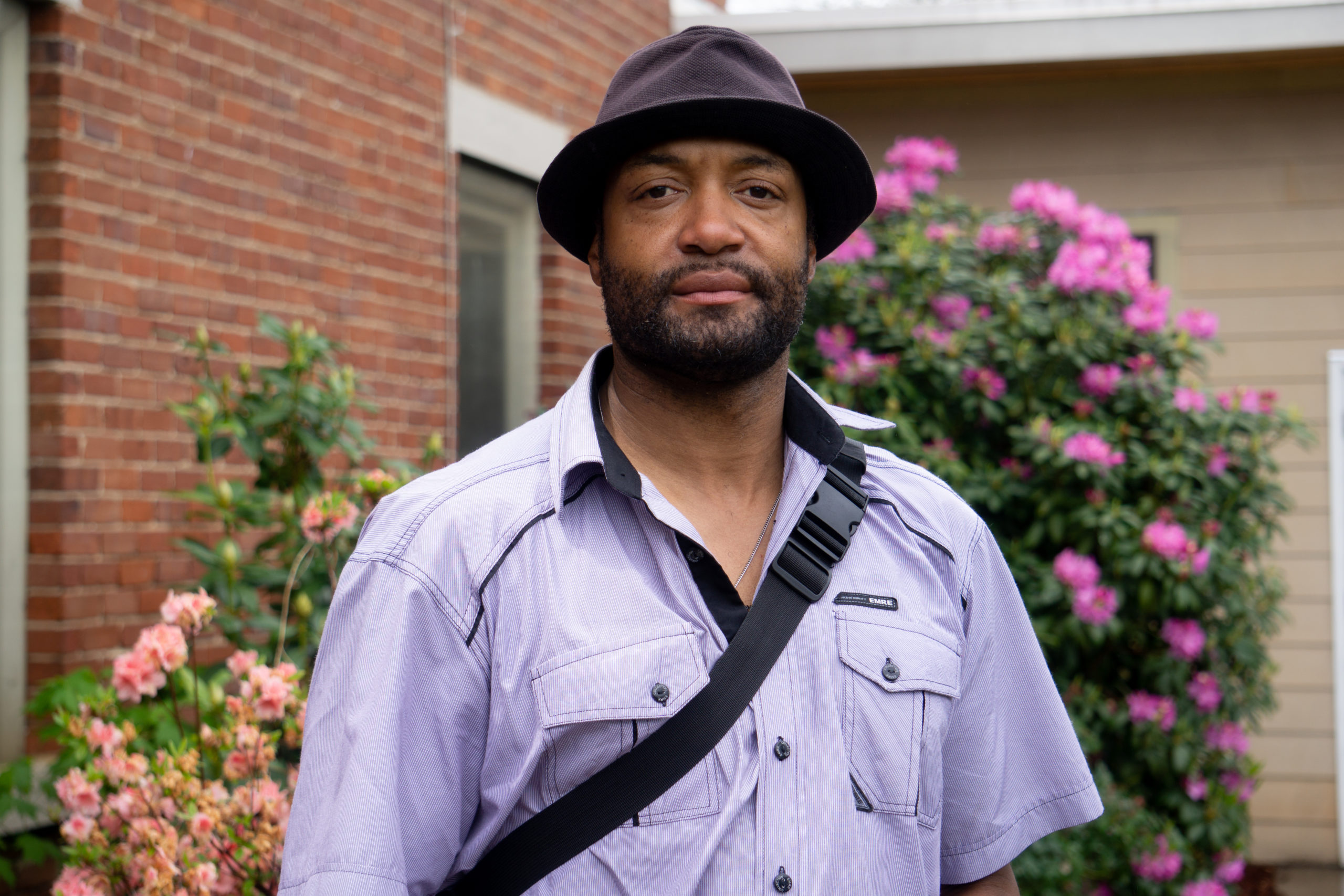 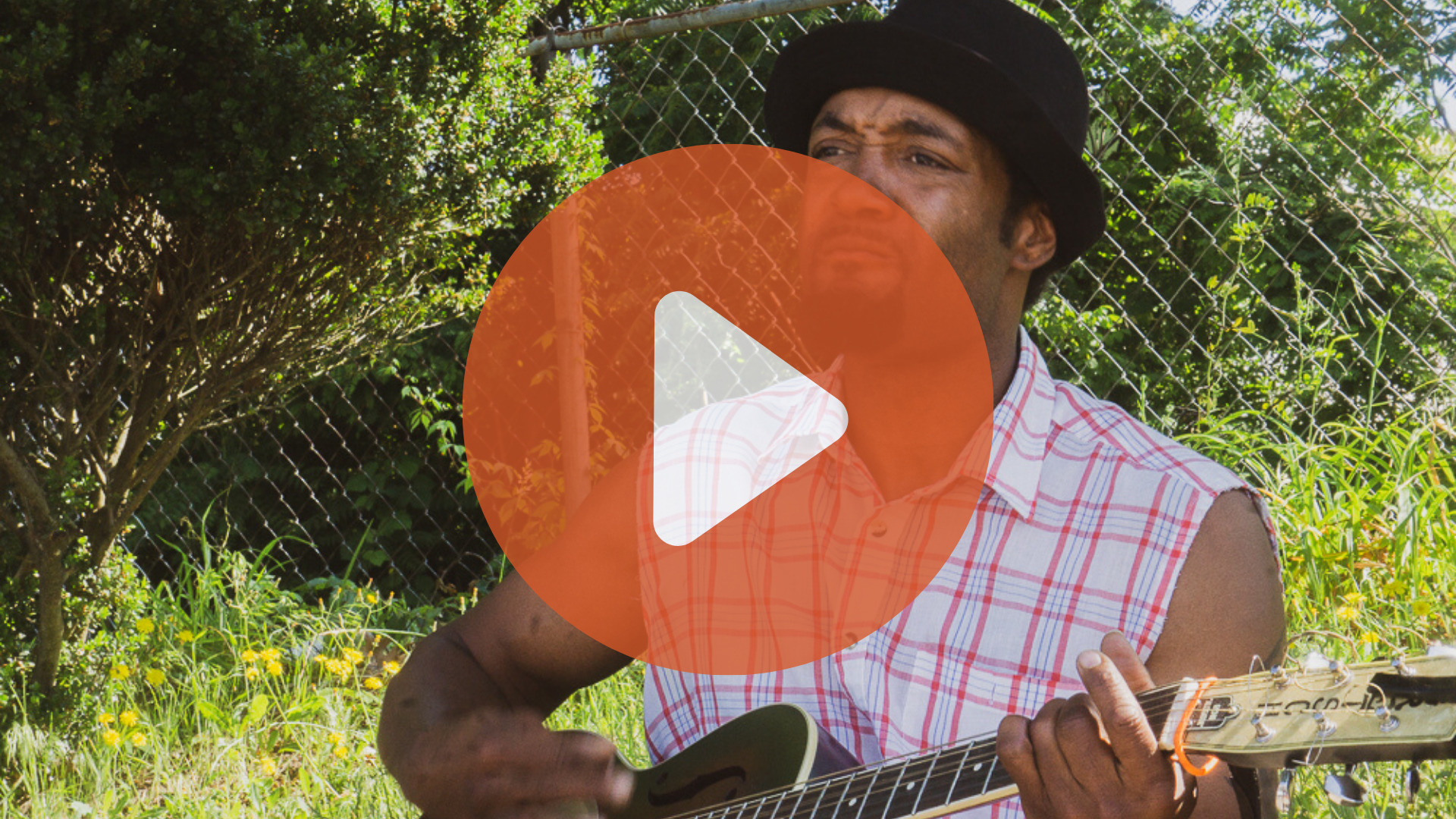 Click on the image above for video produced by Ben, Haywood Street’s Lead Videographer.

To help keep Haywood Street the place that stays open even when the world shuts down, please consider making a donation.