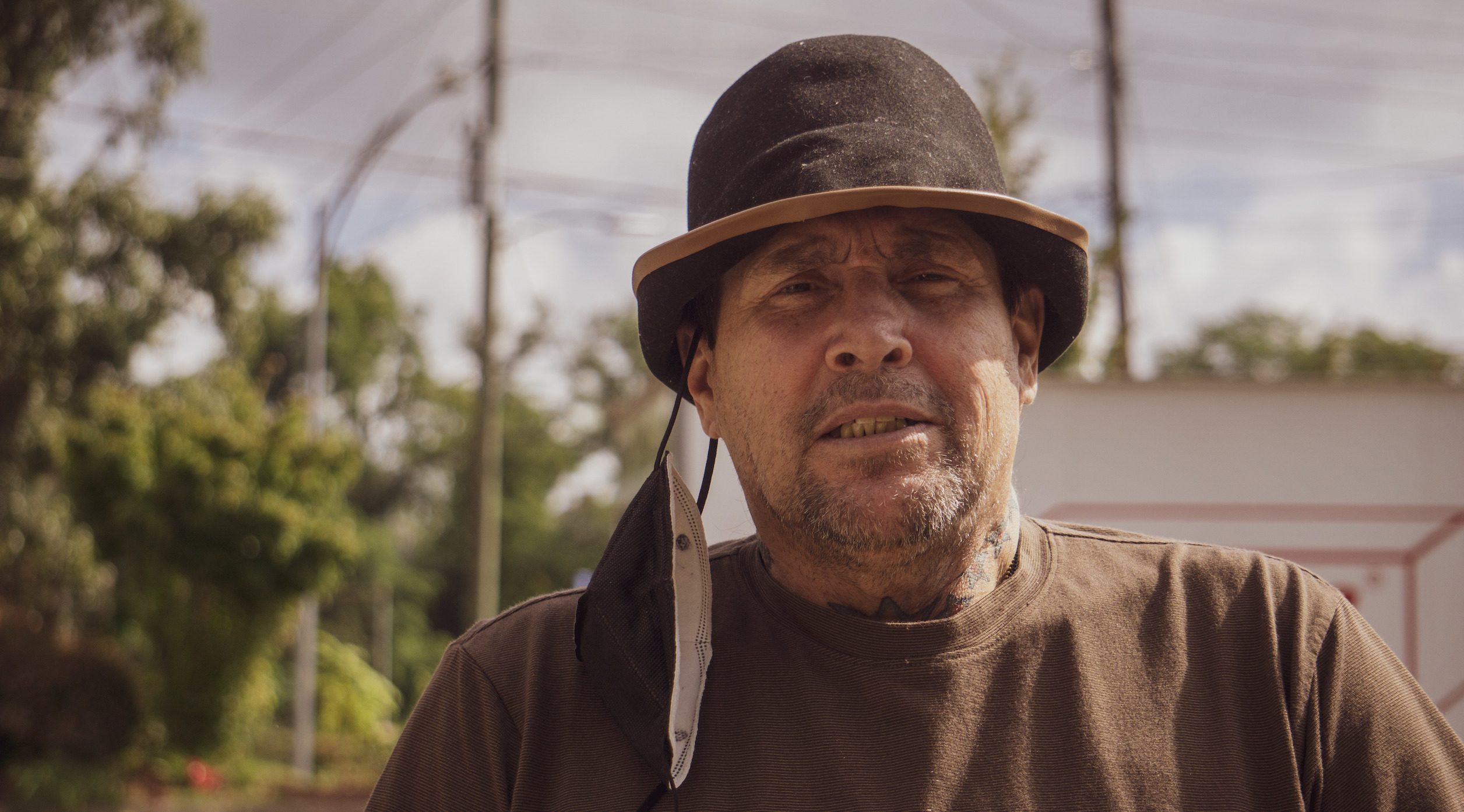 I sat down with him on September 9, 2021 because we didn’t think he had much more than a week to live and he wanted his story to be heard.

Cherokee grew up a poor, South Carolina boy. After his grandad died and his alcoholic father left his mother, he fell into some trouble-making and landed room and board in a juvenile detention center by 14.

On his eighteenth birthday, Cherokee was brought to the mean man prison and booked for Building One, the block reserved for violent offenders and long haulers. As he made his way to the unit, an old timer handed him a welding rod and said, “Here you go, young buck. You’re going to need this.” Cherokee took the rod, trembling. Three days later, when an inmate walked by his cell and told him to change his sheets, the fear broke him. “I just started stabbing and I didn’t stop. I didn’t mean to kill him, I was just so scared.” Cherokee remained in prison until he was 34.

After being released from this 20-year sentence, he went to care for his mom who had been diagnosed with cancer. He reconnected with Betty, the woman whose name is inked into the side of his neck. He found drugs. At 38, Cherokee overdosed on Heroin; the beginning of a trend that was just getting started.

There were some good moments, some almost turn-the-ship around opportunities in the years between then and now, but the death of his mother in 2017 did a kind of damage on Cherokee’s spirit he couldn’t ever fully bounce back from. Life became more drugs, more charges, more time. Released again in 2021, he found himself homeless, in Asheville, in January.

“I was walking there off Tunnel Road one day and my body just gave out. I laid there for hours with no one stopping to help so I started praying, ‘God, if you want me to live, let it be so. But, if you want me to die, take me. I’m so sick. I’ve lost my mother, I’ve lost everybody, I’ve lost everything.’ I started sobbing and right then, I look up and there’s a man standing over me and he says, ‘Cherokee, is that you?’ And I said, ‘Yea man, I’m real sick. I need help.’ He said, ‘Hold on’ and the last thing I remember before waking up in the hospital is someone pushing on my chest screaming, ‘Stay with us, Mr. Wright!’”

Cherokee stayed in the hospital for 2 months. His heart was infected and inflamed and weak and tired. He didn’t know anything about Haywood Street Respite when he was told there was a bed ready for him. He’d met Pastor Brian years prior on the psychiatric ward. 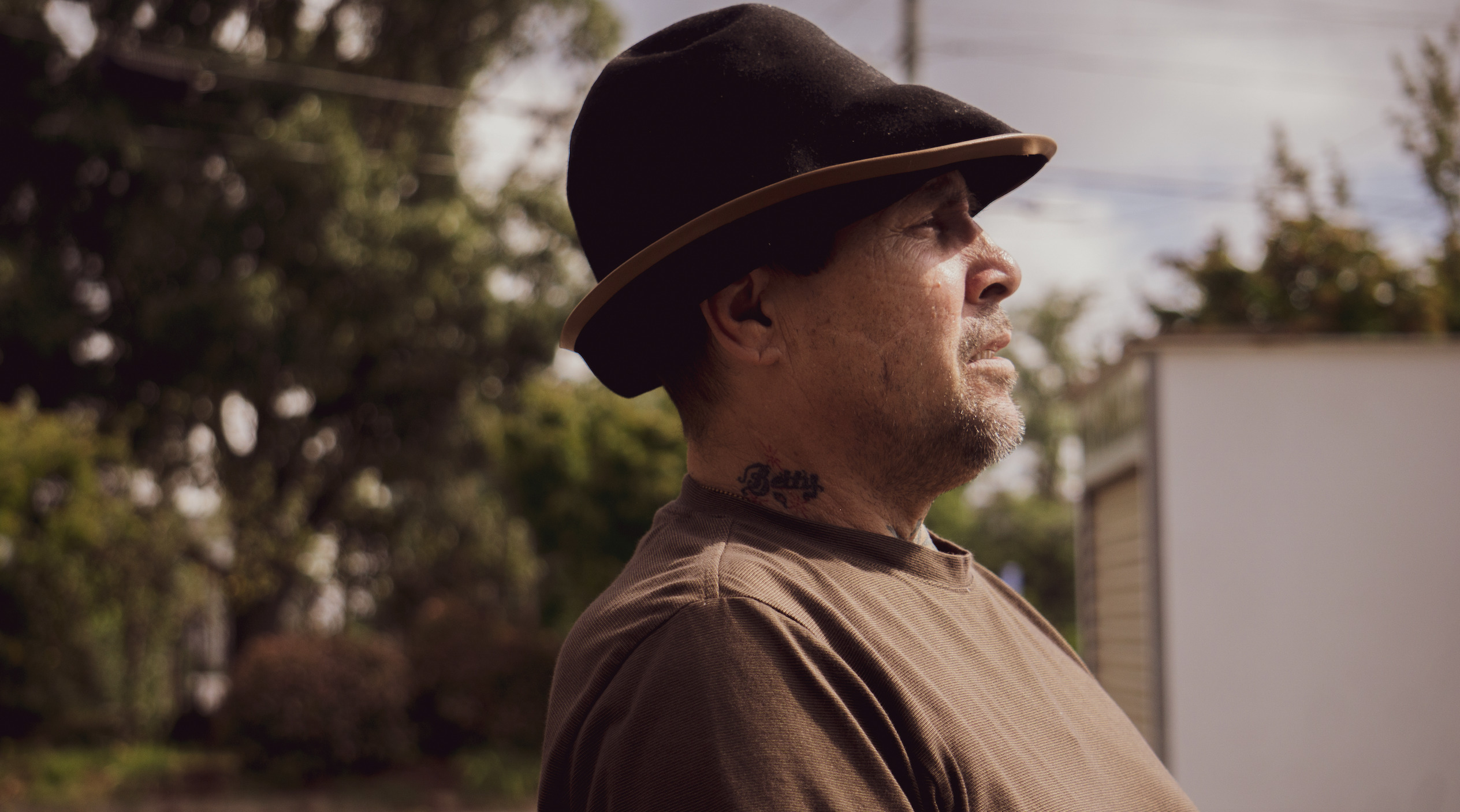 “Unfortunately, when the hospital released me, they didn’t provide me with the Methadone I needed. And the clinic was closed. And so, when I got to Respite, Ms. Yvette said I had to go back to the hospital because staff wouldn’t have the tools to get me safely through withdrawal. So, Ms. Ali, you know the one with the baby, she took me back to the hospital. I collapsed at the front desk and ended up flat-lining for two minutes.

You know, when Ms. Yvette first told me I couldn’t stay, I was so hurt. It was like my last straw and I actually thought about killing myself. But when I got back here, I thanked her. If she would’ve let me stay, I would’ve died in my bed that night. She told me everything would be alright. She took me under her wing as if I was her own son. This is my family now. I am good now. The way I see it, I’m in the tunnel and I can see the light, and the light is something good, and I’m walking towards the light and every step I take is a step I’ve gained. I’m determined to help myself first, others second, and God above all else.” 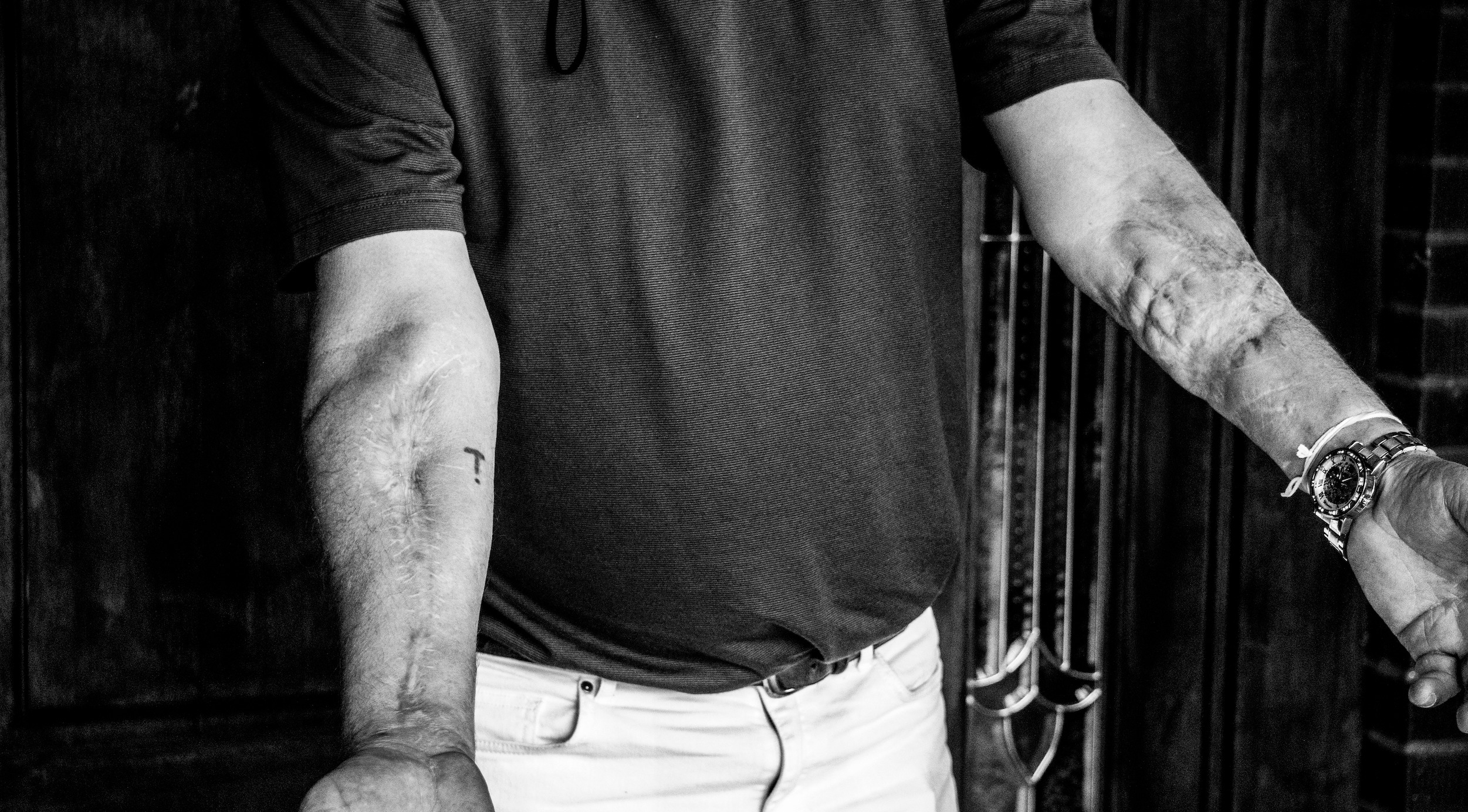 Cherokee is distracting to look at. He has movie-star it-factor. He is covered in homemade tattoos. I’ve never seen a body with so many scars. On this September day, he wears a Fedora, but underneath he dons the hairstyle of a wise chief—a salt and pepper mohawk tied back, sides shaved to a tight fourth inch. On this day, he’s wearing a brown t-shirt and an off-white denim pant. He is worn, but he is kind. I’m in a closet of an office with him. He’s asked that we keep the door closed so he can focus on his story. I tell myself I’m two feet from a murderer, but I feel nothing but God’s presence.

I tabled this story. For months, Cherokee stayed at Respite. He was healing, he was getting stronger. I’d see him almost every day on the porch and we’d exchange a wave. The urgency of getting all this down on paper felt less and less. But on November 5, in the earliest hours of the day, our Friend’s heart finally gave out. Staff worked tirelessly; EMS too. Sweet Cherokee walked boldly into the light.

Both in his time spent at Haywood Street Respite, and in that moment of God’s Infinite Embrace, I imagine Cherokee felt the kind of love he’d been both running from, and looking for, his entire life. 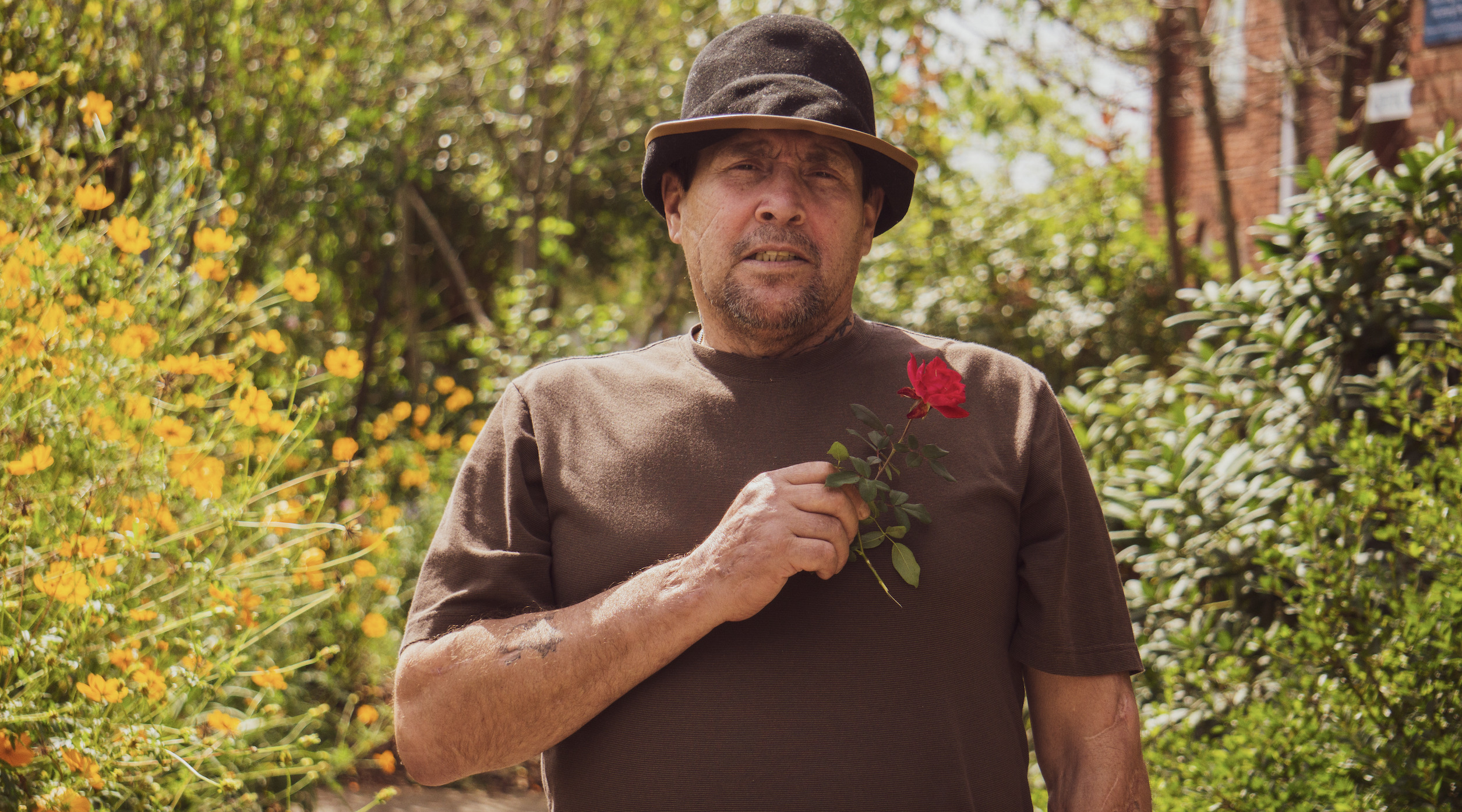