Sometimes you meet someone and, at once, you’re reminded of how resilient people can be. That’s what I experienced when I met Jason for the first time. He was released from prison a few months ago after spending the last 24 years in a cell. At 47 years old and with his first smartphone, he’s now learning how to navigate this complicated, virtual world he finds himself in. 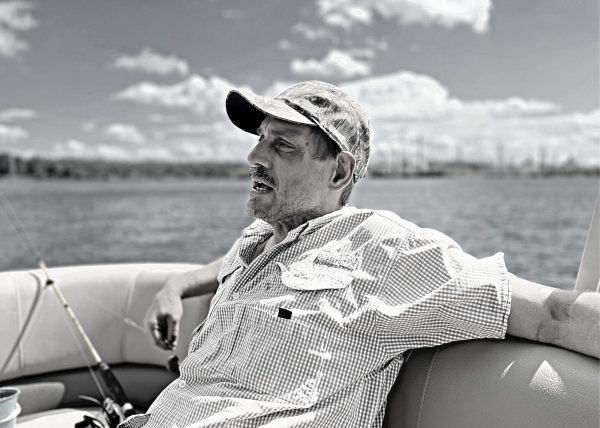 Jason reflects on the crime that sent him away. “I was 22 and my little brother was 16. We were at a hotel, drinking and getting high, and my brother and his girlfriend were on the phone, arguing. She told him to come get his stuff.” Jason tells me he went over with his brother later that night. “Some guy was there, running his mouth. He came walking up on us, and my brother got scared. He shot him and killed him. It was just an accident, but we had no idea what to do, so we just ran. I remember staying up, waiting for the sirens to come.” His face reflects the regret and paralysis that his words express. 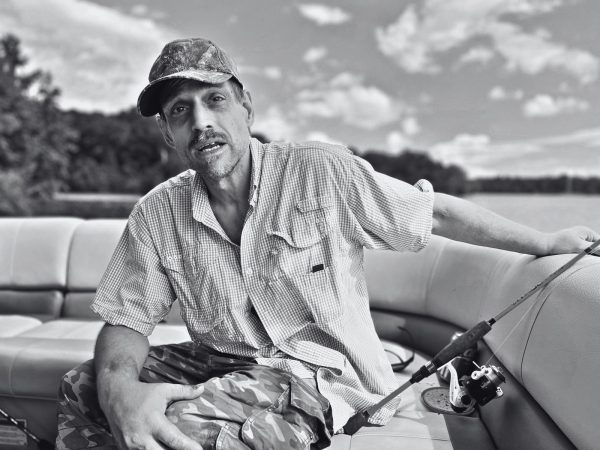 “There was so much trauma, even after all that,” he explains, as I ask what that must have been like for him. “I was given 24 years. My brother was originally given life without parole, but because he was under 18, they had to change it to life with parole. By the time they did that, he had gotten into drugs. He thought he would never get out of prison, so he coped by using whatever he could. But now that there’s hope to get out, he wants to stop but he can’t.”

Within those 24 years in prison, Jason spent 13 of them in solitary confinement. “Yeah, prison is hard. You do whatever it takes to cope when you know you’ll be there that long.” He tells me how he attempted to kill himself on more than one occasion. Cutting his arms or his stomach, he would try to get the wounds infected so they’d go septic. “I was told that once you go septic, there’s no coming back. But I’ve been septic six or seven times and it never killed me. My mom keeps telling me that God kept me alive for a reason. But sometimes it feels like the only reason he kept me alive is so I’d suffer more.” Jason gives a little shrug. 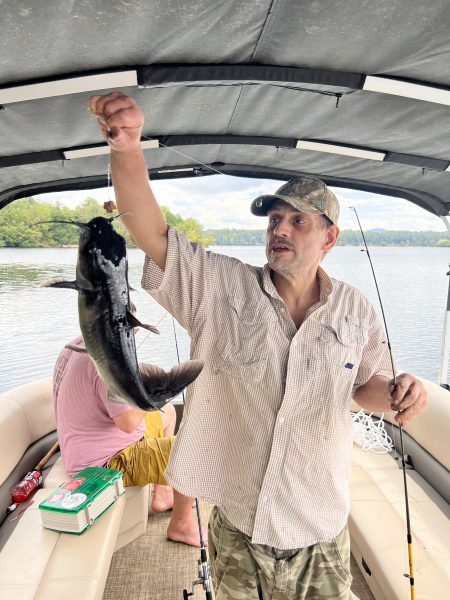 During a Respite fishing trip, Jason caught his first fish in 25 years–the biggest fish of the day!

As he says this, I’m reminded of what theologian Jurgen Moltmann wrote in his book, A Theology of Hope. In it, he claims that Jesus–the God of the cross–is closest to those who suffer the most. This is because suffering is opposed to God’s desire for all things to be whole and to flourish. So, in a person’s suffering–in Jason’s suffering–God is there beside him, suffering with him in a sort of “divine protest” against all the cruelty and terrors that the world inflicts (1).

“I know that’s not why God keeps me alive,” he continues. “It just feels like that because I’ve suffered for so long.” The exhaustion shows on his face and in his eyes.

Deeper than the exhaustion or the scars of his past, though, there’s a kindness and a goodness that radiates from him. There’s a hope and a longing for peace that he has somehow learned to embody and transfer onto me and whoever listens to his story.

So clearly I see it, even if Jason doesn’t yet: the God of the cross is here–living in and tenderly embracing this man who went to prison for aiding and abetting a murder. Whether we like it or not, Jesus is standing in radical, unabashed solidarity with his suffering victim and perpetrator. And God is using this story to make waves and bring hope. How scandalous! And how beautiful.

Jason is trying to start new. Age and experience have revealed to him the shrewd and unfair way past traumas and events can manipulate and cause a person to come unglued. For the first time, though, he tells me he feels loved, cared for, and accepted. The support has helped him make decisions to move toward things that are good for him, going to group meetings and helping with projects around campus.

I don’t know what’s ahead for my friend. Maybe he’ll be one of the few to keep moving forward without any more relapses.  Maybe, like so many others, his past will return, muttering to him untruths about his nature or his worth. My hope, though, is that the indisputable truth that he is loved and worthy will always come back powerful enough to triumph over the lies. 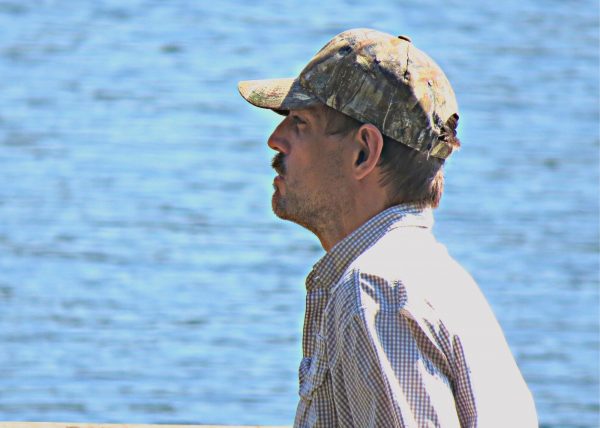 Jason has been beaten, abused, passed around, and forgotten. He has experienced the darkness of abandonment and loneliness in ways most of us never will. But to be around Jason is to feel his kindness and to see his resilience. What keeps him moving forward? The hope of finding peace and belonging. “I just want peace and quiet. I want a peaceful life now. That’s it. I don’t need a lot of money. I just want a place to call home and a good girl. I’ve never had that before.

“If anyone can get that, it’s you,” I tell him. And I mean it more than he knows. If God’s desire is to bring all things into wholeness, then surely–as close as Jesus is to Jason–love will continue to lead him from the darkness of his past and into the light and embrace of the God who knows his suffering.