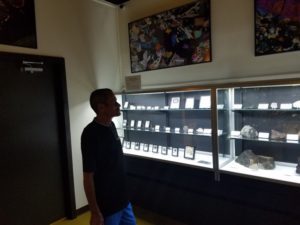 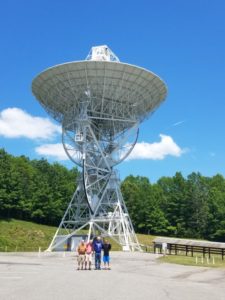 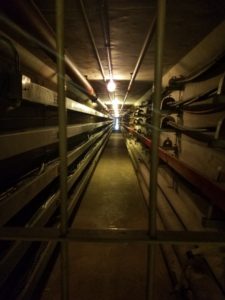 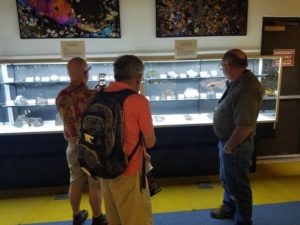 On May 28th some folks from Haywood Street Congregation visited the Pisgah Astronomical Research Institute (PARI) near Rosman, NC.

Built in the 1900’s as the Rosman Research station, it served as a satellite tracking station for the Department of Defense during the Cold War. Today PARI is a state of the art astronomy research facility with cutting edge radio and optical telescopes.

We (Rob, Joel, Rick and Doug) were given a full tour of the site but some of the things we saw were highly classified and we were not to take pictures of those. In the museum gallery we saw rare gems, moon rocks and a meteorite believed to have come from Mars. We even got to hold a piece of equipment PARI designed that flew on the space shuttle.  It was an exciting and enlightening experience.  We all agreed that “Our God is an Awesome God!”