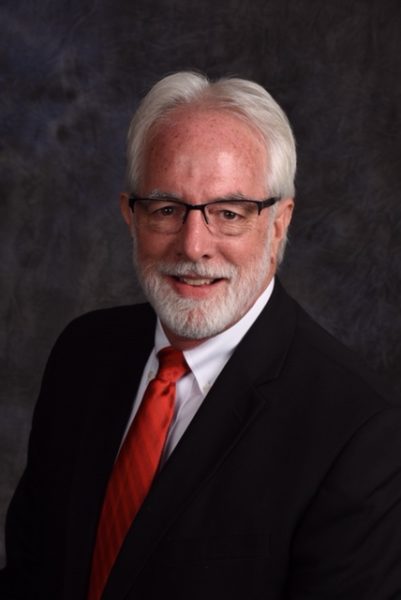 A. As the United Methodist District Superintendent of the Asheville District (now Blue Ridge), I remember a call from my counterpart in the Waynesville District some ten years ago, a few months before appointment time.  “Do you have anything in urban ministry? I have a pastor who seems mismatched in his 2-point rural charge.”  When I learned he was talking about Brian Combs, who was an off-at-NCSU member of my former church in Charlotte where his mother and father had been leaders at Sharon UMC in SouthPark, I eagerly awaited his arranged visit.  Within a few weeks Brian and I walked the city, chatted over lunch, and began dreaming of a different kind of church, dually expressed as a “church without walls,” and “a radical Christian community for all people.”  A place of “Holy Chaos” would be articulated later.

Another few weeks later on a rainy mid-day, Bishop Larry Goodpaster and Pastor Rob Blackburn of Central UMC huddled with me around a corner lunch table in the popular “Early Girl Eatery” on Wall Street.  Rob and I convinced the Bishop of the suitability of our young colleague for this adventure in urban ministry.  After all, he was a recent graduate from the Candler School of Theology, Emory University, where each of the three of us had graduated, and Brian was freshly formed for ministry on the streets of Atlanta.  We pictured the new church as anchored at Central and connected to campus ministry at UNC-A, local churches and individuals all over the area.  When an appointment and new church launch looked plausible, and when I asked, “but what if the WNC Conference won’t help fund it?, the Bishop leaned in and said, “figure it out….do it anyway!”

I’ll not forget these two lunch conversations in downtown Asheville, as moments of possibility around broken bread and thoughts of doing the right Kingdom thing with the right missional pastor, that would eventually bless the whole city with the Jesus-modeled love of God as Haywood Street Congregation.

A. Early on, the best change came with the addition of respite care for those coming out of hospital following surgery.

When Dr. Kirby was inspiring our conversations about the need, I remember, one night after bible study in one of our churches, taking a neighbor back to his campsite by the train track near the Oakley community.  At his request, we stopped at a grocery store to pick up something for his wife who had remained behind in a cold damp tent, just two days after her surgical release from the hospital.

A. I keep coming back for the promise of salvation and to experience authentic Christian community, where everyone can have a place at the table and valued voice, especially when on the table is Dave Holland’s cooking and that of Asheville’s culinary best!  I also keep coming back because dogs are welcome.

A. I see an urban Christian community where a preacher prompts insightful proclamation from the people, where broken bread unites neighbors around common and communion tables, and where healing happens and hope abounds, because the extravagant hospitality of God is offered to all!

Because I’ve heard often from young clergy in the WNC Conference, “I’d like to serve a church like Haywood Street Congregation in Asheville” (I want to be like Brian Combs), I envision HSC with ongoing fresh visions toward multi-siting  or replicating in other communities….maybe in Brian’s hometown of Charlotte?