MENUCLOSE
Haywood Street Updates for the Week of March 7, 2022 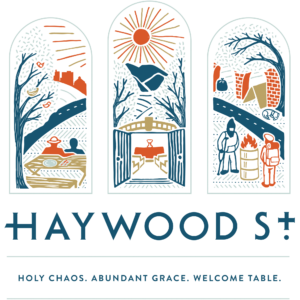 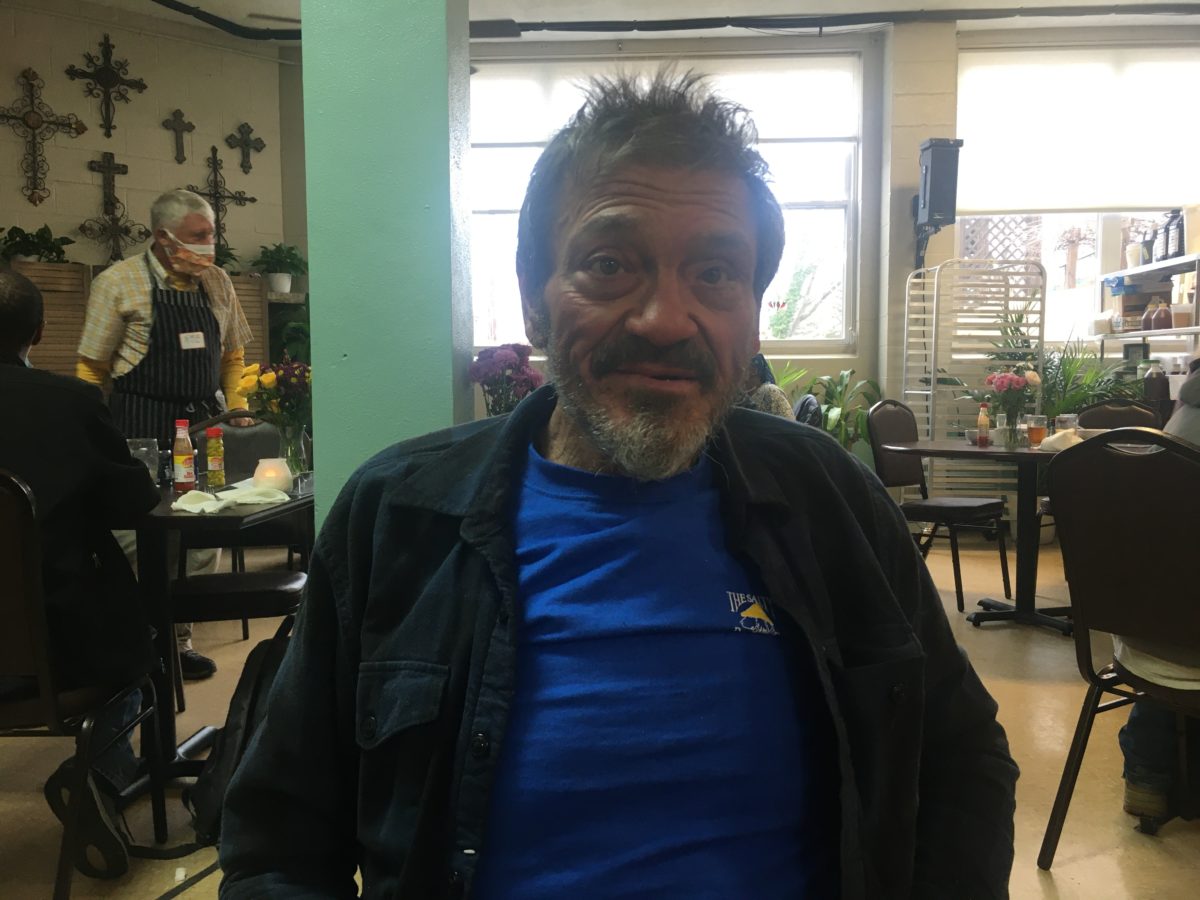 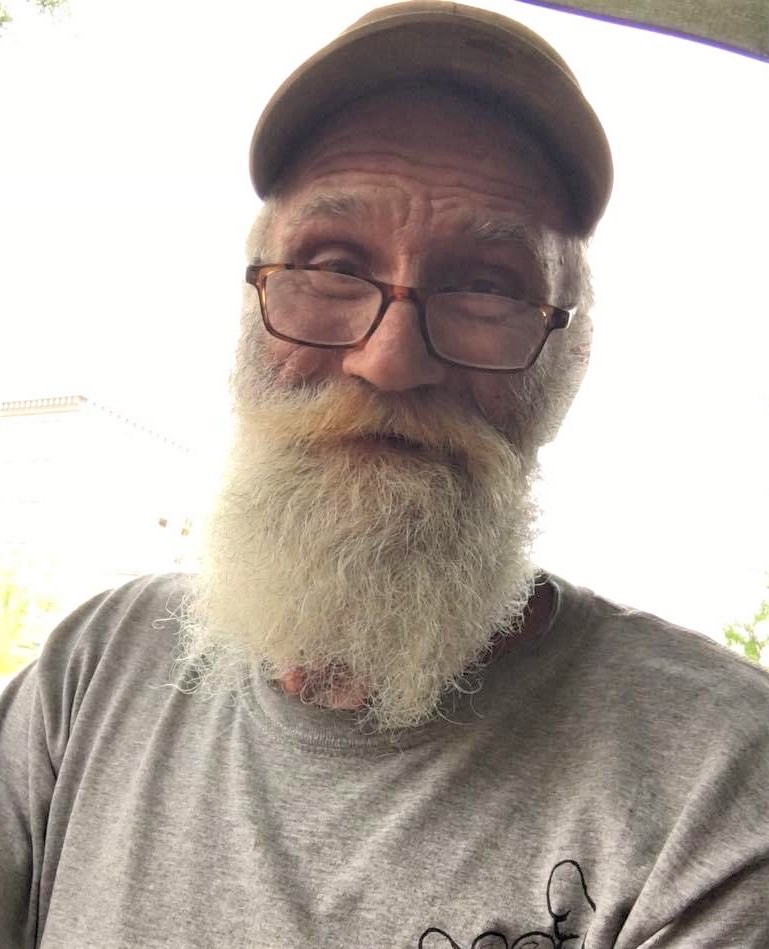 Keith Bryant, a dear friend to Haywood Street and many others, has passed on. All are welcome to celebrate Keith’s life on Sunday, March 13th at 12pm in the Haywood Street Sanctuary. 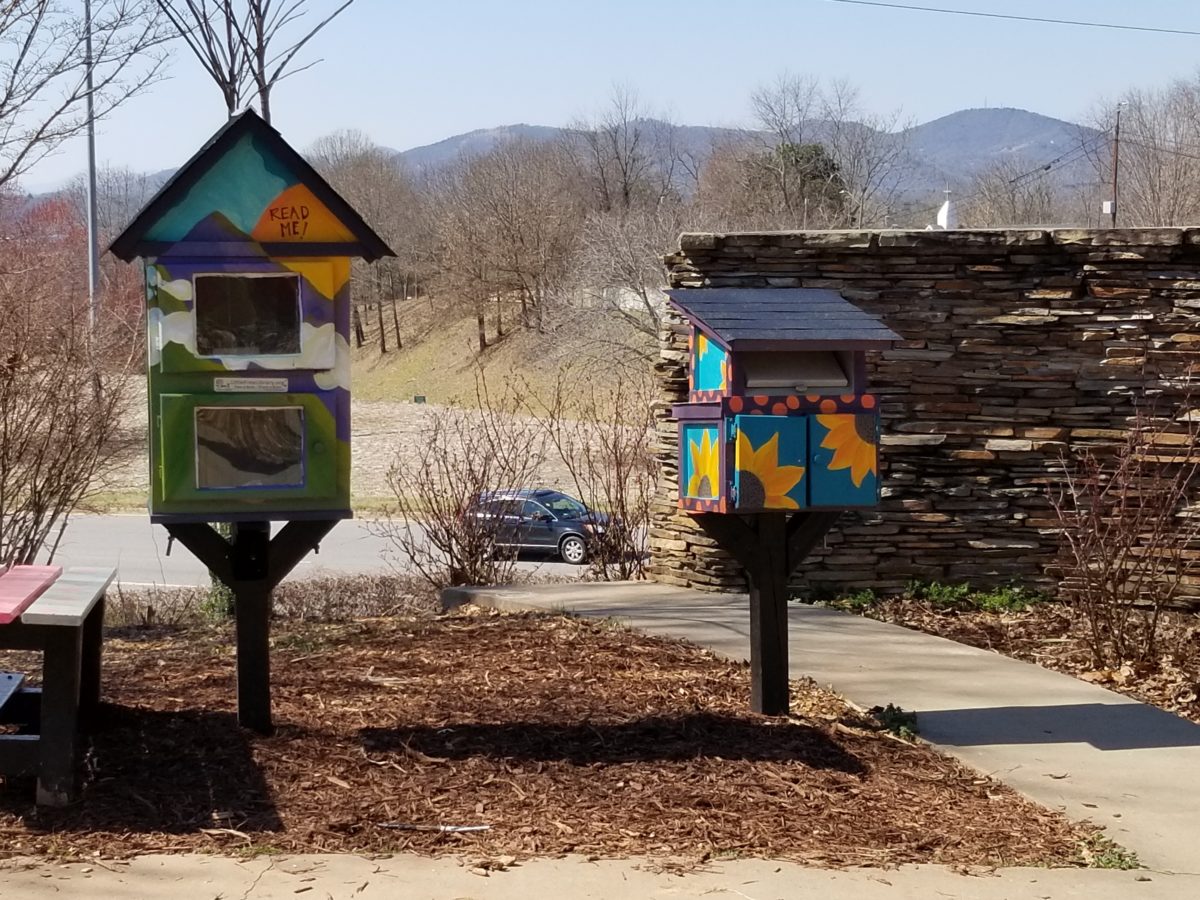 Got books? Our Little Library is looking for them! You can find it sitting in the Haywood Street gardens. 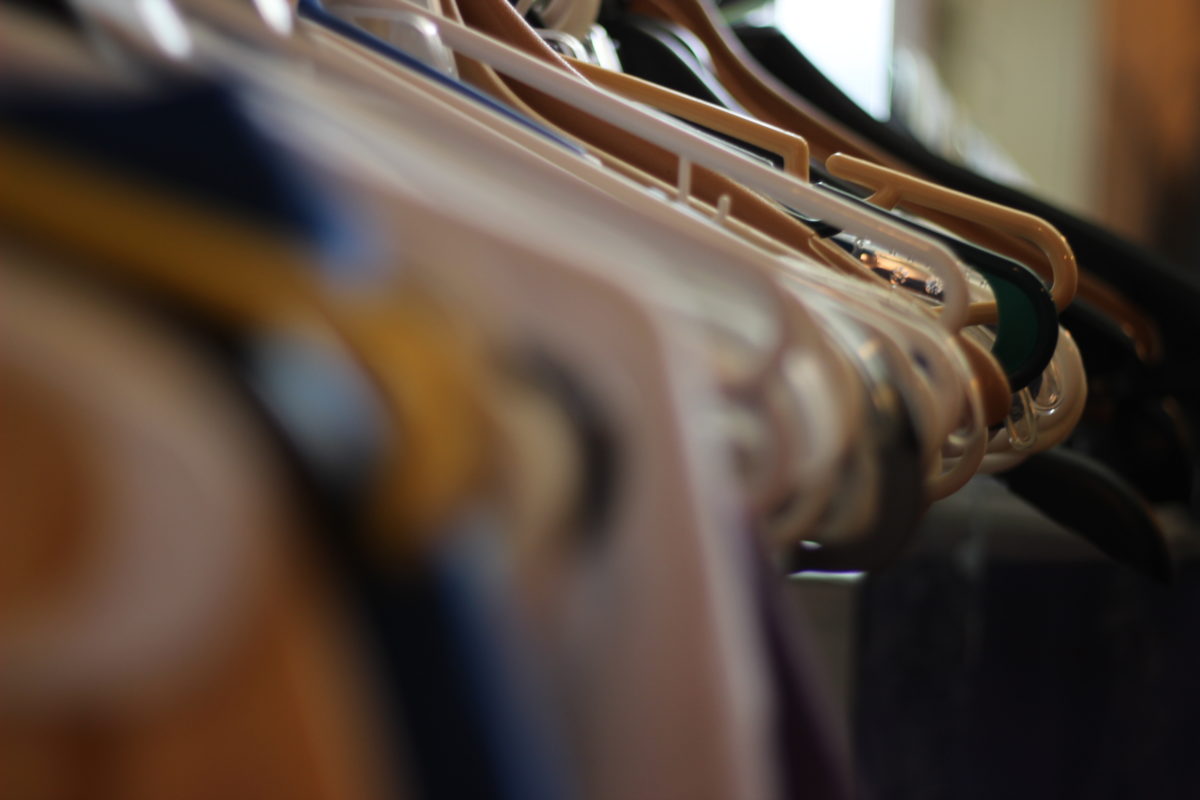 God’s Outfitters needs your help! The Clothing Closet is in great need of companions and donations. We accept clothing drop-offs every week on Tuesday’s and Thursday’s from 10am-12pm. If you’re looking to volunteer, click here.

– The Downtown Welcome Table is looking for additional companions on Wednesday’s and Sunday’s. Click here to learn more.

– The Clothing Closet is in need of shoes. We are looking for work shoes, sneakers (men’s sizes 10-12), men’s belts, and socks and underwear (both men and women’s.) Donations are taken every Tuesday and Thursday from 10am-12pm!

A Letter From Pastor Brian 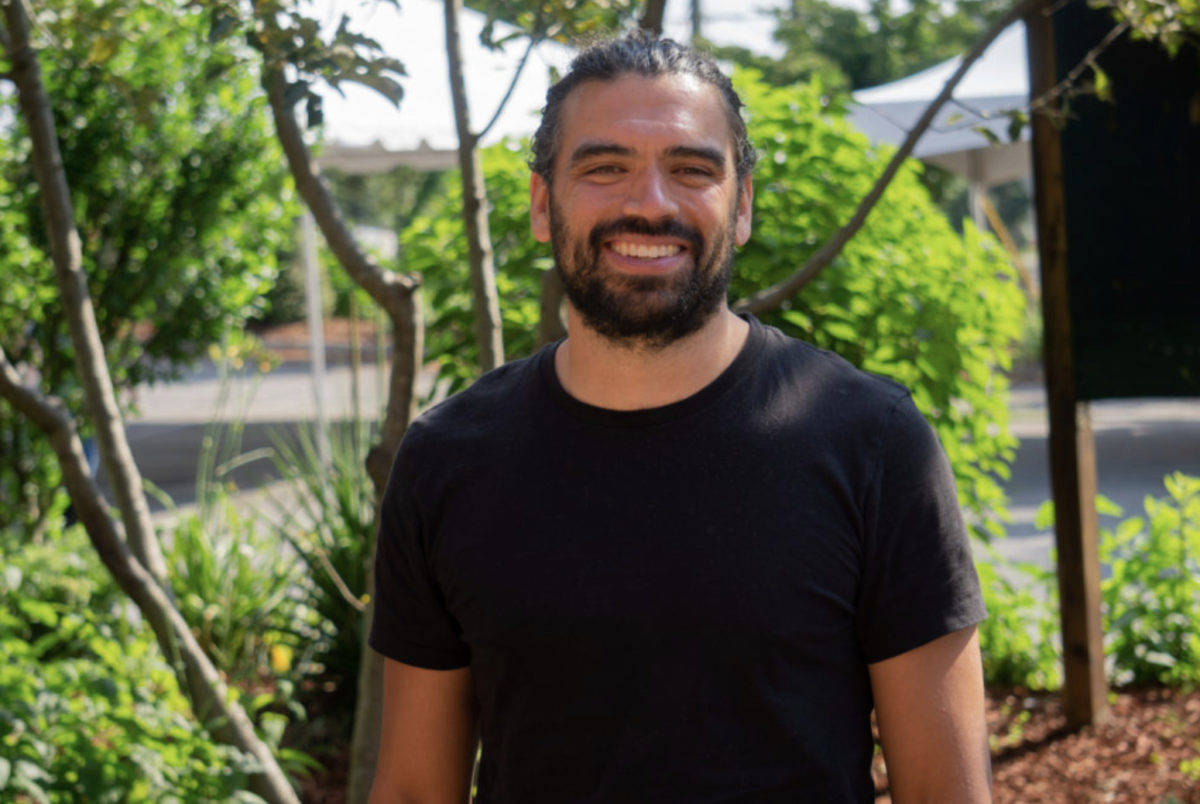 Jesus’ scandalous birth was a provocation. Rather than being swaddled in linen, laid in a gilded crib under the suburban roof of a permanent address, he came among us as a homeless child wrapped in rags. By locating in the scarcity of backwater Palestine, he put the world on notice. If there’s no room in the inn for the Messiah, what about the rest of God’s children, both young and old, who subsist without a place to lay their heads?

Over two thousand years later, we’re still contending with our response. In Western North Carolina alone, the statistics are staggering. The vacancy rate for government-subsidized housing is 0.1%, over 13% of the population lives in poverty (18.7% for kids), 2107 people are on the waitlist for vouchers, 3713 citizens are severely cost-burdened (paying over half of their income on rent), 5000 households are overcrowded (people outnumber rooms), and 24,660 units are needed regionally with half reserved for residents earning $15,800 or less annually.

Called to action, Haywood St. began pursuing our first deeply affordable housing development in 2014. Informed by exasperated elected officials, ministry on the margins, and the voice of Jesus in those most silenced, we heard four things clearly: (1) Focus on the need. Prioritize vulnerable citizens at 30% area median income with housing choice vouchers. (2) Collaborate. Invite the City of Asheville, the Dogwood Health Trust, and Buncombe County into partnership. (3) Locate downtown. Thwart gentrification’s displacement of low-income citizens far beyond the bus line. (4) Build with dignity. Thoughtfully appointed spaces communicate sacred worth. Above all, set a new precedent.

On February 22, the Asheville City Council voted unanimously to approve Haywood St. Community Development’s vision for housing done differently. Pending final approval from the Dogwood Health Trust and Pinnacle Bank, we expect to break ground this August on 45 one-, two-, and three-bedroom apartments, all of which will be affordable in perpetuity.

In the coming months, we’ll need walkers to hand out applications to potential residents disenfranchised elsewhere, benefactors to help raise $2.5 million, and heralds to share the good news happening at 343 and 357 West Haywood Street in the historic West End Clingman Avenue neighborhood (WECAN). Because God’s work of liberation requires human cooperation, please join us. After all, other than in the hearts of his followers, Jesus is still out there looking for a place to call home.