MENUCLOSE
Newsletter Updates for the Week of July 26, 2021 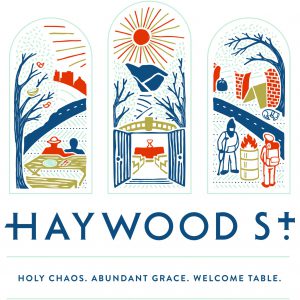 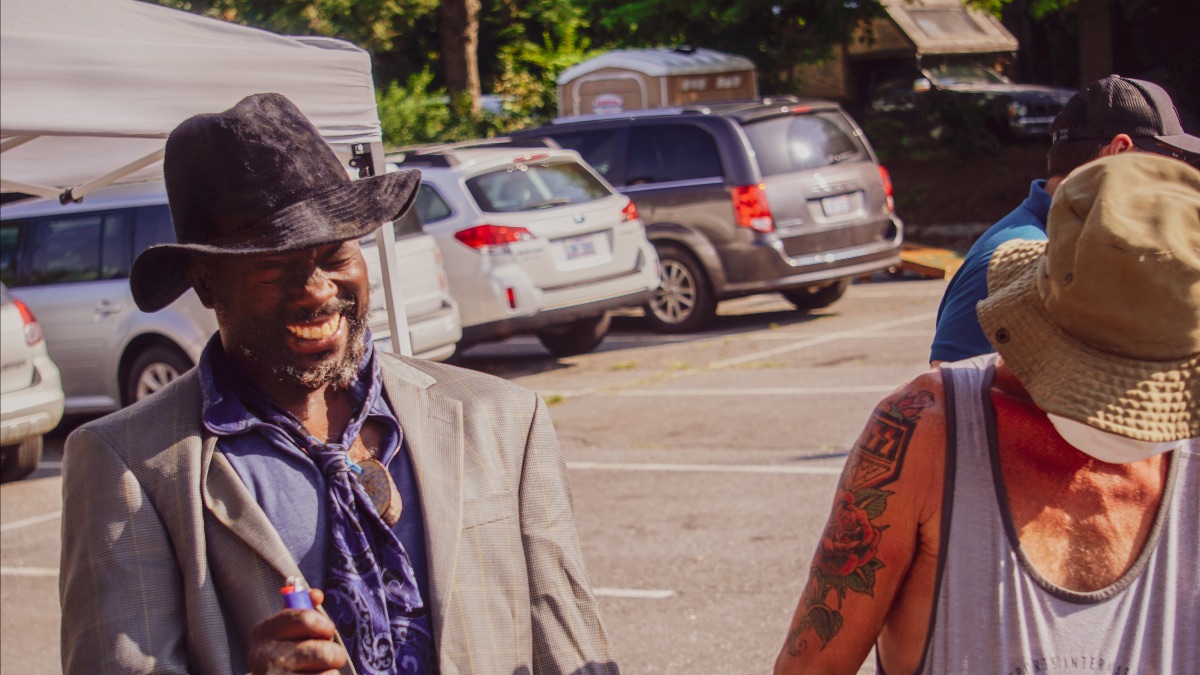 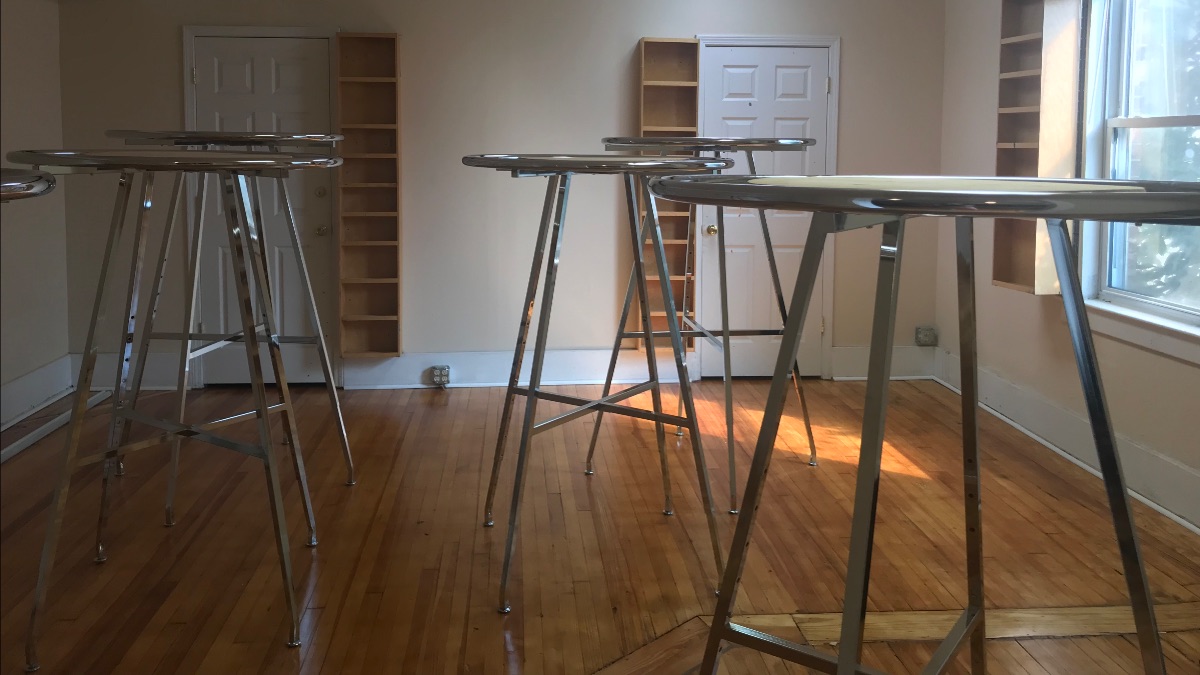 CLOTHING CLOSET UPDATES! The carpet has been removed, the beautiful wood floors have been restored, the walls have been painted, and many faithful volunteers have made our new clothing closet something to behold.

For the time being, we will continue to bring items outside to our Friends on Wednesdays and Sundays. Donations can still be made Tuesdays 10am-noon. Enter our main lobby and you’ll see God’s Outfitters (and lots of busy companions) just around the corner. 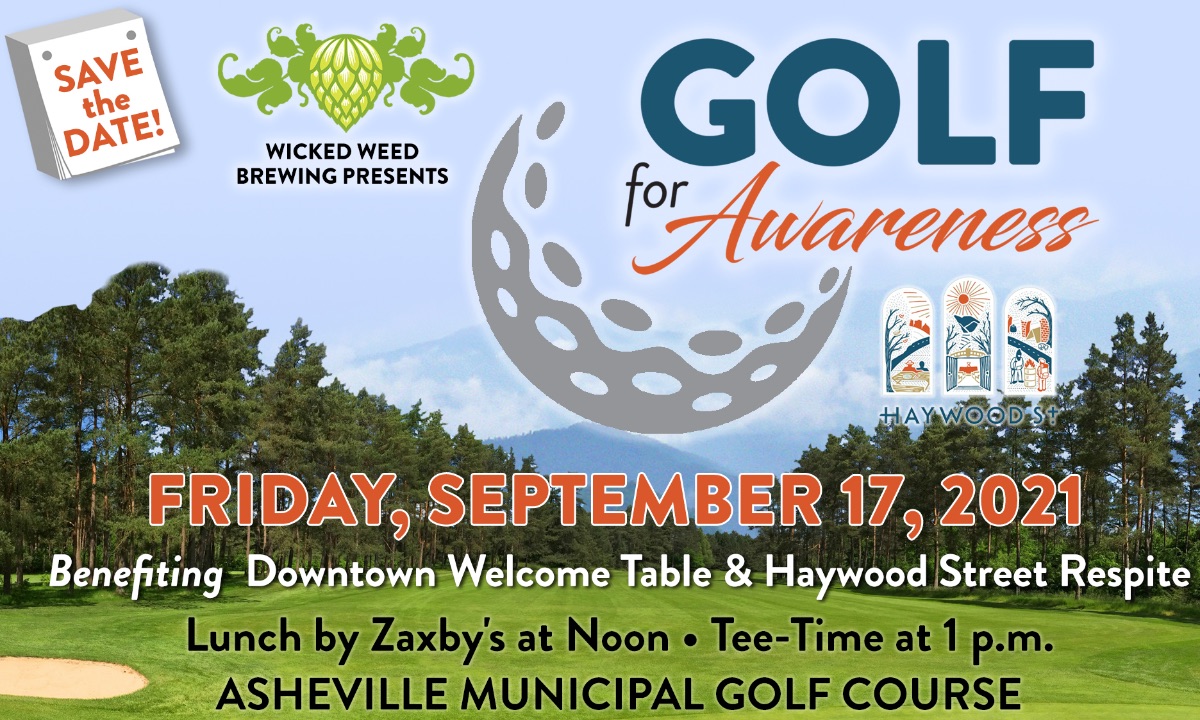 Registration is now open for the Golf for Awareness. A link to the registration page can be found HERE along with updated information about all our wonderful event sponsors. Thank you all for your support!

3. Bible study. prayer & contemplation held Sundays, 12:30-2:00, outside with Pastor Jody. All are welcomed to attend.

Next Companion Orientation: August 2 at 5 pm

(Aaron was filmed by Ben and interviewed by Brook a couple months ago. So much of Aaron’s story speaks to the open arms and abundance grace that is Haywood Street. To support the generosity of our ministry, please consider making a donation today.) 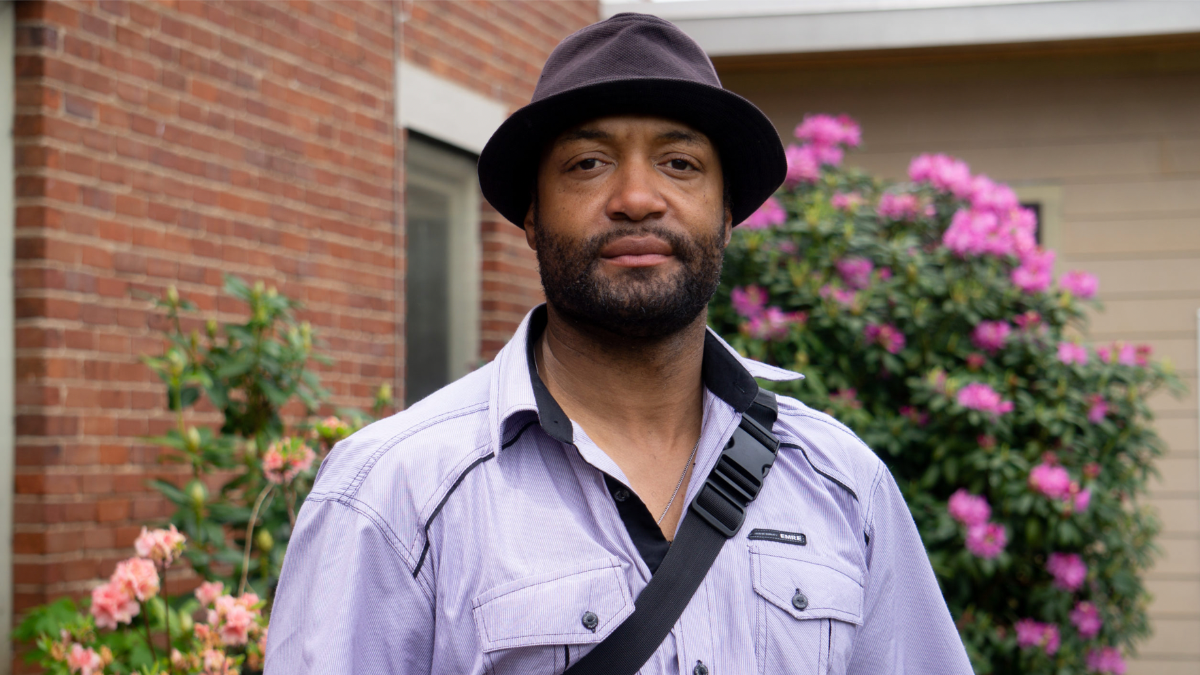 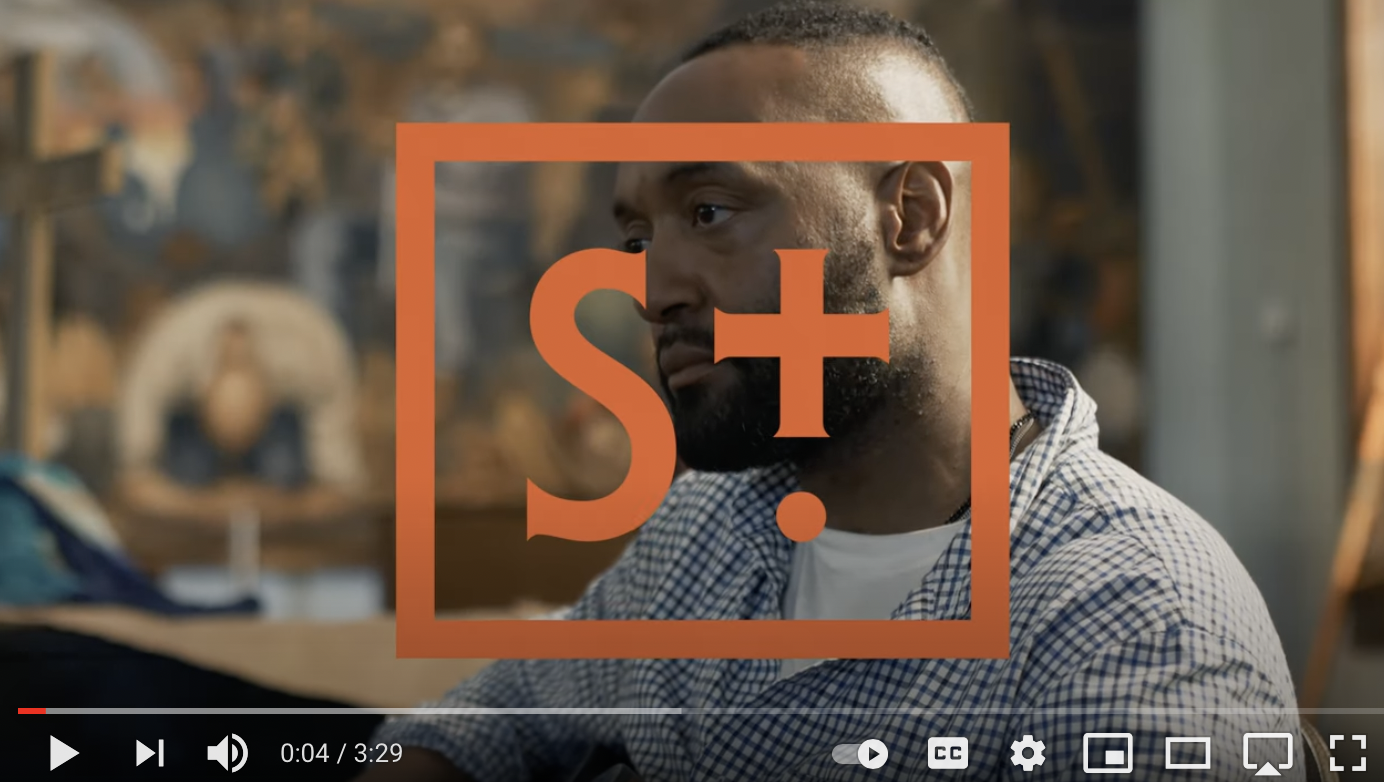 CLICK HERE TO ENJOY AARON SINGING IN THE SANCTUARY